Lebanon is a chaotic and at times absurd place, where power can run for only a few hours, rubbish is ignored and traffic doesn’t move. But a new generation of Lebanese is emerging, reshaping their cities and country despite their past conflicts and incompetent politicians. The uncertain future is almost more exciting than its ancient past. 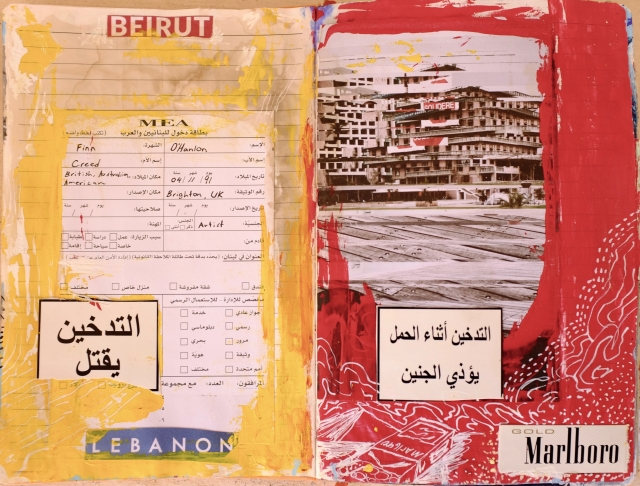 Diary pages with Immigration form. The people at the border couldn’t of been nicer.

This collection of photos and diary pages traces the country from Tripoli in the north to Tyre in the south. 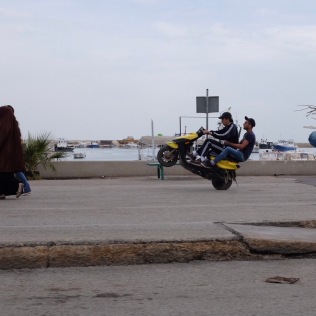 Teenagers attempt to get to 12 o’clock on the corniche in El Mina, an independent town within Tripoli. 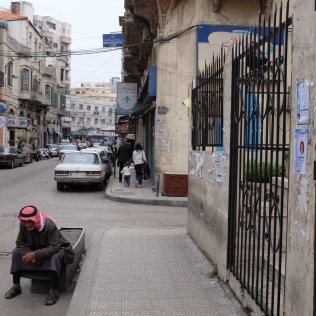 A man takes a break from long and hard days in Tripoli. 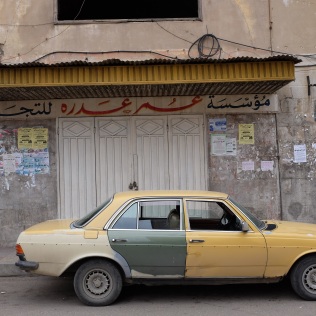 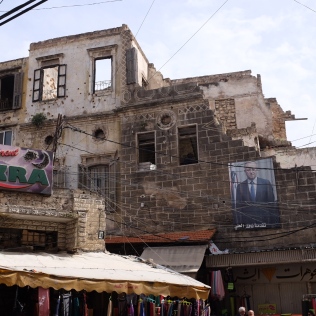 Tripoli wearing battle scars with grace. Markets and business continue beneath the ruins. 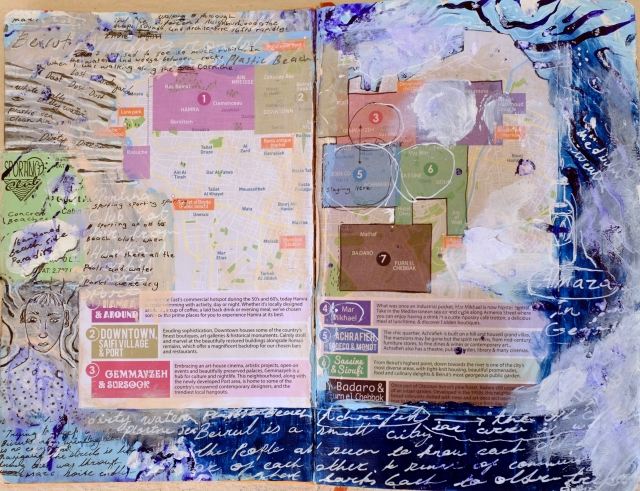 Map of the neighbourhoods of Beirut. 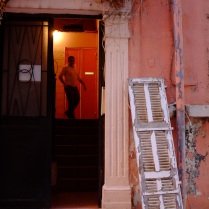 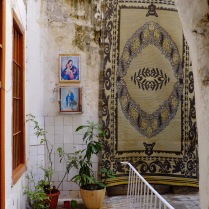 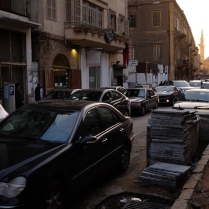 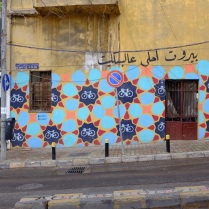 Street art in Beirut, it says Beirut is more beautiful by bicycle. 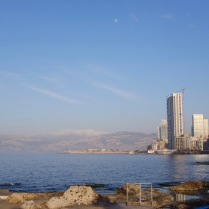 Calm on the Corniche El Manara, where the chaos of Beirut washes away into the Mediterranean sea. 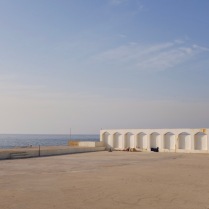 Sporting Club, a popular resort since the 1950s is one of the last vestiges of old Beirut. 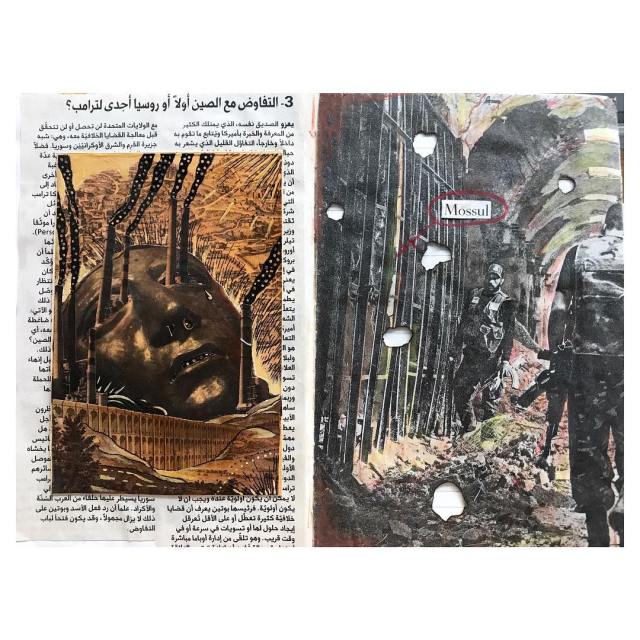 The threat of the Syrian civil war spilling into Lebanon was ever present. 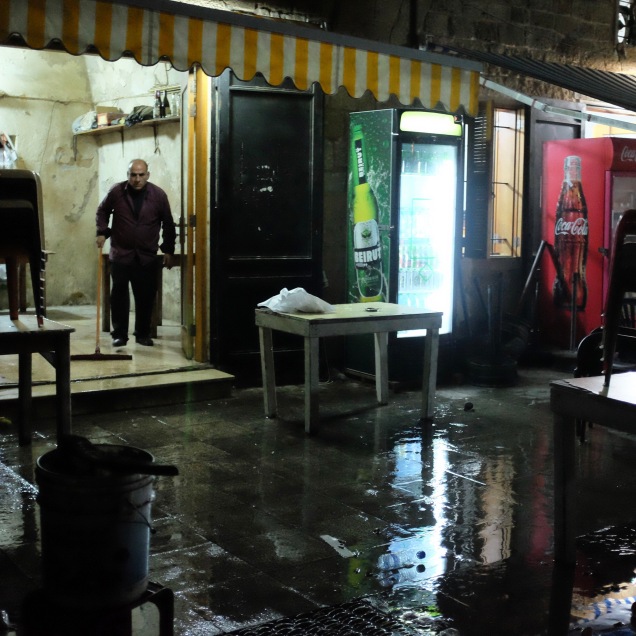 A man cleans his shop at midnight in the old port of Tyre. 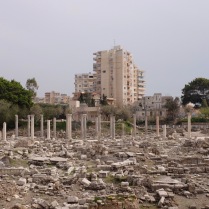 The new city of Tyre rises behind the ruins of ancient Tyre. 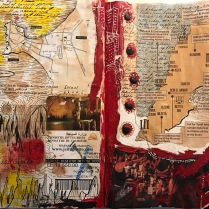 Diary page with maps of Lebanon and Tyre. 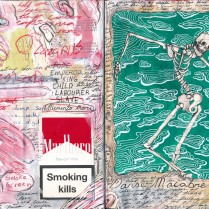 Finn Lafcadio O’Hanlon is a young British-Australian artist, photographer and diarist, who lives in Southern Europe. He has exhibited in Berlin, London, Budapest and Sydney. Follow him on Instagram @finnlohanlon